Posted by Cytusm at 8:00 AM No comments:

The night before Christmas. 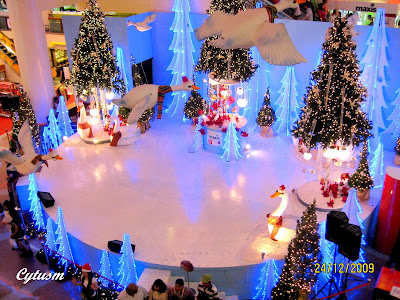 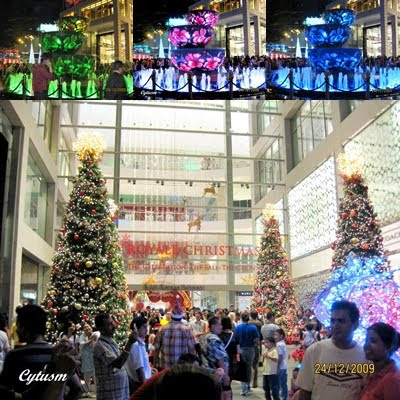 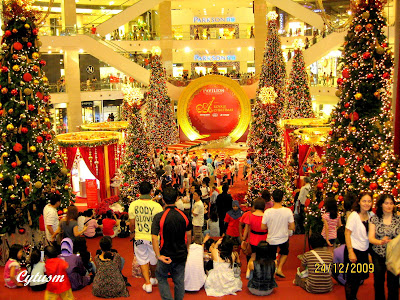 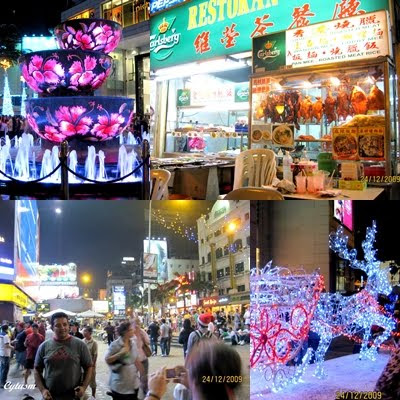 B'Walk
Merry merry Xmas in the Colorful City.
Posted by Cytusm at 11:14 PM No comments: 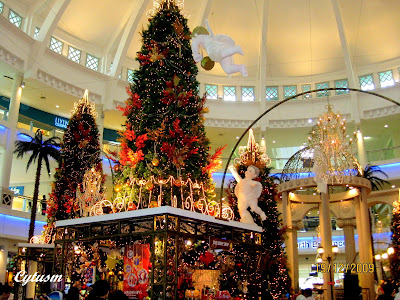 The Curve
Christmas is such wonderful in KL.

A beautiful song from Luther Vandross
Posted by Cytusm at 7:51 PM No comments:

Time to give, time to heal 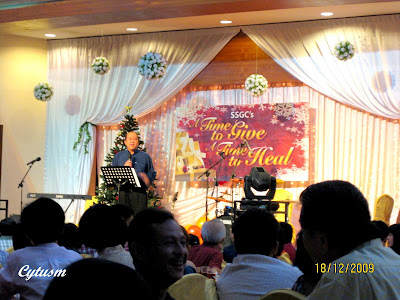 I was in a Christmas dinner last night on invitation from a colleague. My friend and myself felt weird, on why I would attend such dinner when I don't know anyone else.

Well, people who know me, think I am always going for the free food.

That's right in a way. 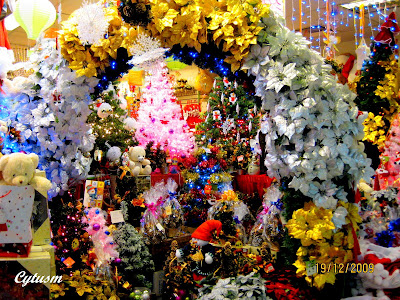 Xmas a few days away.
I was having my weekend on-call round today, and I thought of rushing through the round, trying to finish earlier when a phone call just pissed me off.

I was seeing a referral in the busy medical ward when the stupid male nurse called me to see a walk-in patient who wanted some consultation because he was scalded by hot oil over ther arms.

At that moment, I was so angry when he passed the phone to the patient. I shouted at the patient and told him off that he has no bussiness of coming to the ward to seek consultation, what's more when I don't do such thing.

I told him, he should seek treatment at the OPD or A&E, but he said he had seen the A&E MO, and that did not make him better.

What's more irritating when he pleaded to see me as soon as possible because he was about to board a plane to Taiwan, kind of rude.

I was mad and was about to chop the stupid male nurse's head off for entertaining such patient in the ward, more so, involving me. 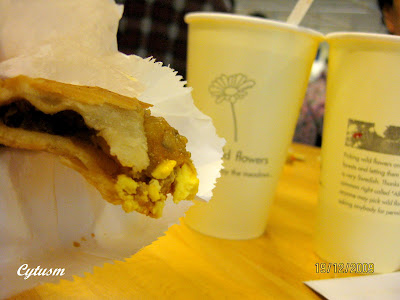 Guess, people just know who to choose, when they know I would not get angry. 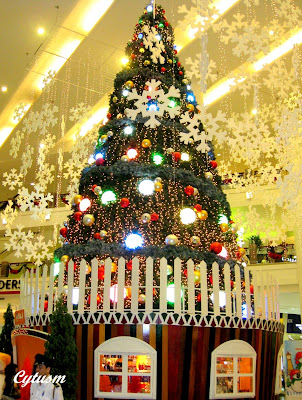 I am not meant for you

Aku Bukan Untukmu
Posted by Cytusm at 10:59 PM No comments: 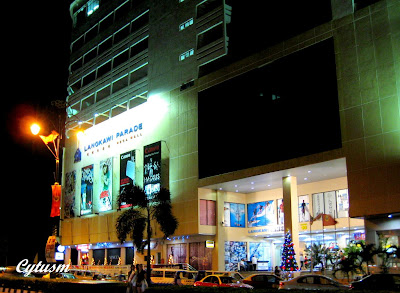 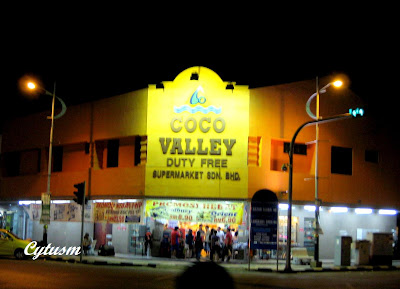 Places to shop for cheap liquor and chocolates.
Posted by Cytusm at 10:35 PM No comments:

Orkid Ria, what was so great that many people blogged about? 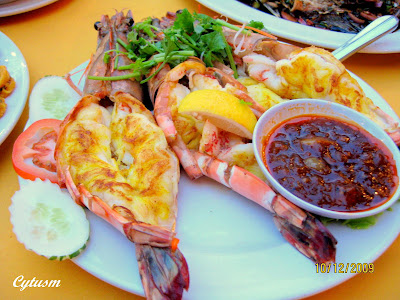 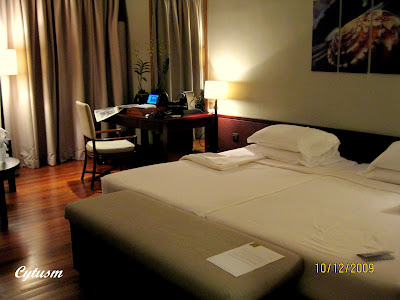 We were taken by surprise, for such a service, considering that this is a 5-star hotel. It definitely did not reflect the standard that one paid for.

Everything was so not upto expectation. The only consolation was, wireless internet connection is FREE.
Posted by Cytusm at 11:18 PM No comments: 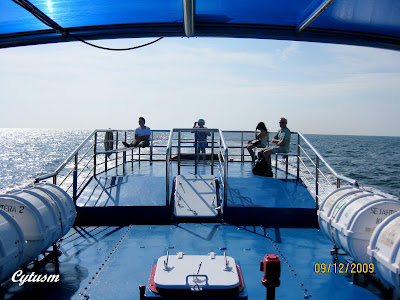 A 3-hour boat ride from Pg. 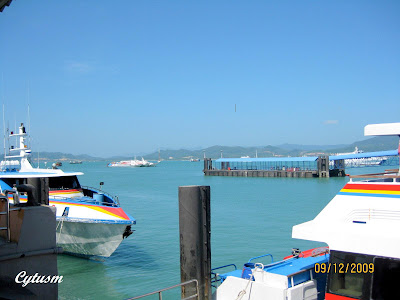 To the island of 7-gen cursed. 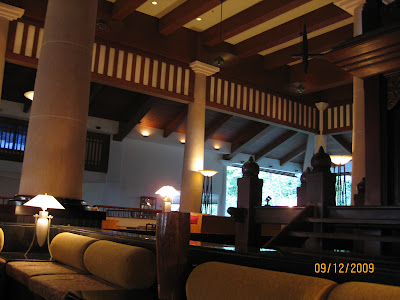 5 star?
What a tiring day of becoming driver, having rented a car and went up and down on a very long and winding road, passing through a short tunnel, to finally arriving at this secluded part of human civilization.

Welcome to Andaman.
Posted by Cytusm at 11:21 PM No comments: 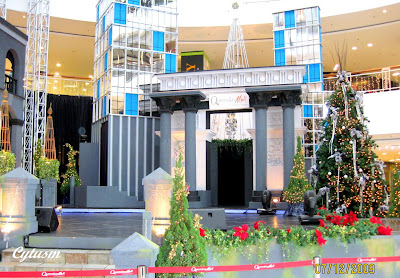 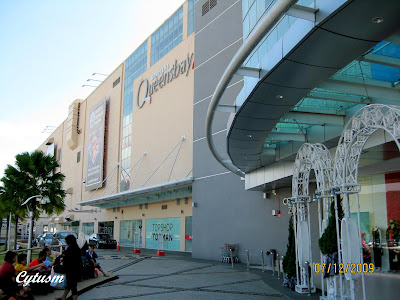 Xmas @ Queensbay.
Posted by Cytusm at 2:15 PM No comments: 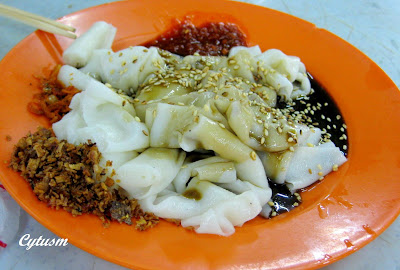 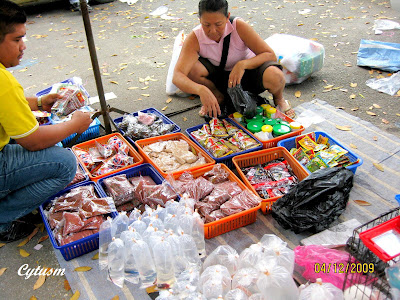 Shopping for food for my Betta.
Posted by Cytusm at 6:45 PM 1 comment: 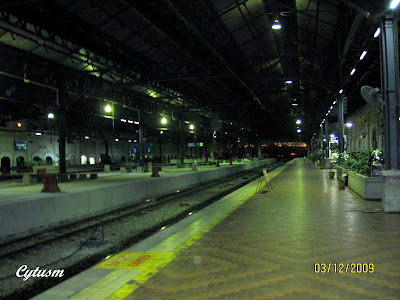 The once busiest railway station.
Posted by Cytusm at 6:43 PM No comments: 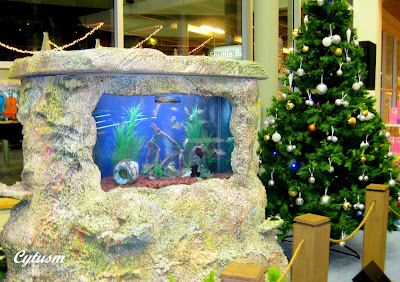 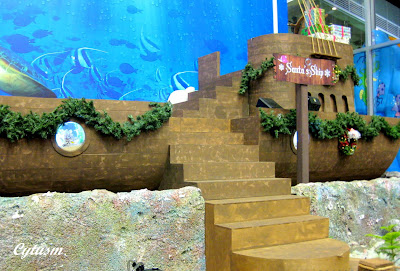 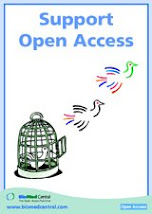